Tesi Baur: How was ExpoPlatform born?

Tanya Pinchuk: Before starting ExpoPlatform I used to work at the largest Exhibition Centre in the Ukraine. I joined as Marketing Manager after finishing my Masters Degree in Finance. Several years later I was promoted to head of Marketing. At some point I noticed that there were relatively few stand contractors advertising at the venue. I saw this as an opportunity to start a new business area within the exhibition centre. I ended up taking a personal holiday to visit a stand construction supplier in Germany and enlisted their expertise in building a detailed

proposal, which ended up winning over Board approval. Overnight the exhibition centre created a subsidiary company specialising in stand building and I was appointed MD. When I left five years later to start ExpoPlatform, we were turning over millions in annual revenue with a dominating market presence in Ukraine. During the almost 10 years of work at the venue I also gained experience in organising and hosting events, which has helped me build the technology solutions at ExpoPlatform.

Tesi Baur: What is ExpoPlatform and what can you share that people will not necessarily know about the business?

Tanya Pinchuk: 80% of our product development happens in collaboration with our clients. We are focused on the problems of matchmaking and networking at events, but we also provide many other essential services, including website, mobile application, online registration, etc.Initially, I started the company because I saw that there was a lot of outdated and fragmented software for exhibitions. The initial idea was to create a 365 platform which could be used by an organiser from start to finish, would be user-friendly, and look good for visitors and exhibitors. Since inception, our vision has evolved significantly, as we understood that there were challenges with legacy software and ideas and expectations. We also realised that an end-to-end platform is difficult to implement and have evolved our system to still cover a wide array of essential functionality, but do so in a modular way, where any part can be substituted with any other provider.

Tesi Baur: What is your opinion on the current exhibition industry and the use of online tools, is the industry using this to it’s full advantage, if not why do you think this?

Tanya Pinchuk: I think the industry has started to adopt online tools more rapidly in the last few years, but there is quite a bit more that can be achieved. Examples of what can be done are abundant in other industries (retail, marketing, etc.). There are a number of reasons why change in our industry is occurring slowly, including fear of letting go of old models, lack of internal digital expertise within the organiser’s staff,  difficulties in linking online tools directly to revenue, aversion to risk, etc. At this point in time, I believe that the event industry is still playing catch-up, but that may not be such a bad thing, as it’s possible to adopt methodologies that have a good track record with little risk. The downside, though, is that the industry struggles to innovate.

Tesi Baur: Where do you think the industry is heading with regard to online tools, artificial intelligence and using digital platforms to enhance events?

Tanya Pinchuk: We are heading towards a more seamless and personalised model of events where rather than transitioning from online and back, participants will be simultaneously interacting with the online presence of the event and its physical counterpart. Rapid development in artificial intelligence will serve to create a personalised journey for every event participant. The emergence and adoption of Augmented Reality (AR) will allow us to apply that personalisation not just online, but on the show floor.

Tesi Baur: Why do you believe you have been so successful in your business, is there any one thing you would attribute this to?

Tanya Pinchuk: I would say that one of the most important aspects of building a successful company is people, and it takes hard work and a bit of luck to find the right people with whom you can build something. Pre-existing understanding of the industry has also helped me quite a bit, as I was able to put myself in the event organiser’s shoes.

Tesi Baur: As a woman heading up a successful company within the industry, what have been some of your biggest challenges and how did you overcome them?

Tanya Pinchuk: At the outset, when I was just starting my career it was a constant battle to be taken seriously. With ExpoPlatform I had a similar problem when we had just a concept and half-finished prototype in mind. I was fortunate to have had a connection who believed in me and decided to give us a pilot event. After that, building credibility for the company was also a long journey. We’ve also come up against resistance to change despite very outdated (and clearly sub-optimal) systems and methodologies being in place.

Tesi Baur: What is your advice to others wanting to start their own businesses, specifically within the events industry.

Tanya Pinchuk: Start with something small and specialised, and ideally not a life-critical system for an event. Make connections, network with people. Join and take an active part in communities such as ICCA and UFI as they help you get connected to others in the industry. Don’t let the fear of having your idea copied prevent you from building your business. Compete internally, rather than externally. Be patient. 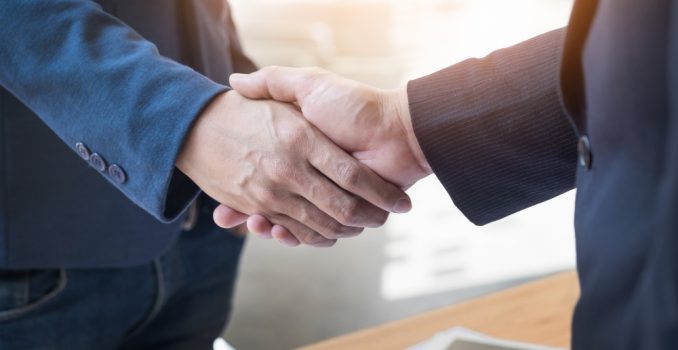 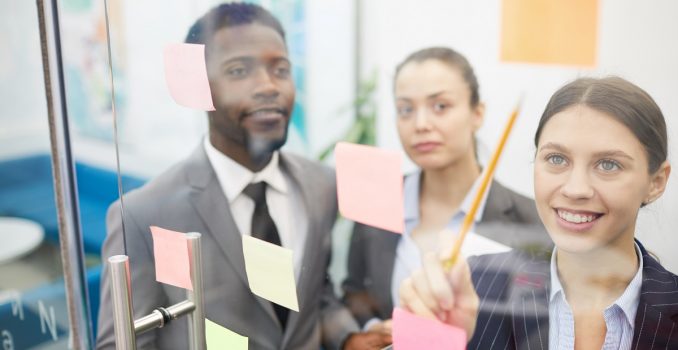 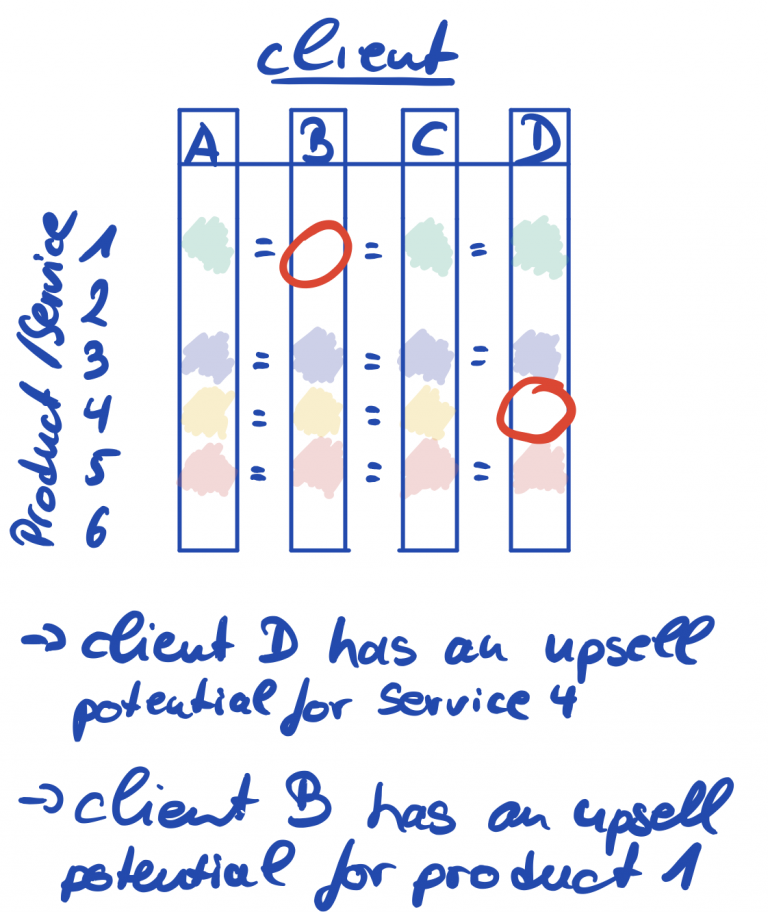